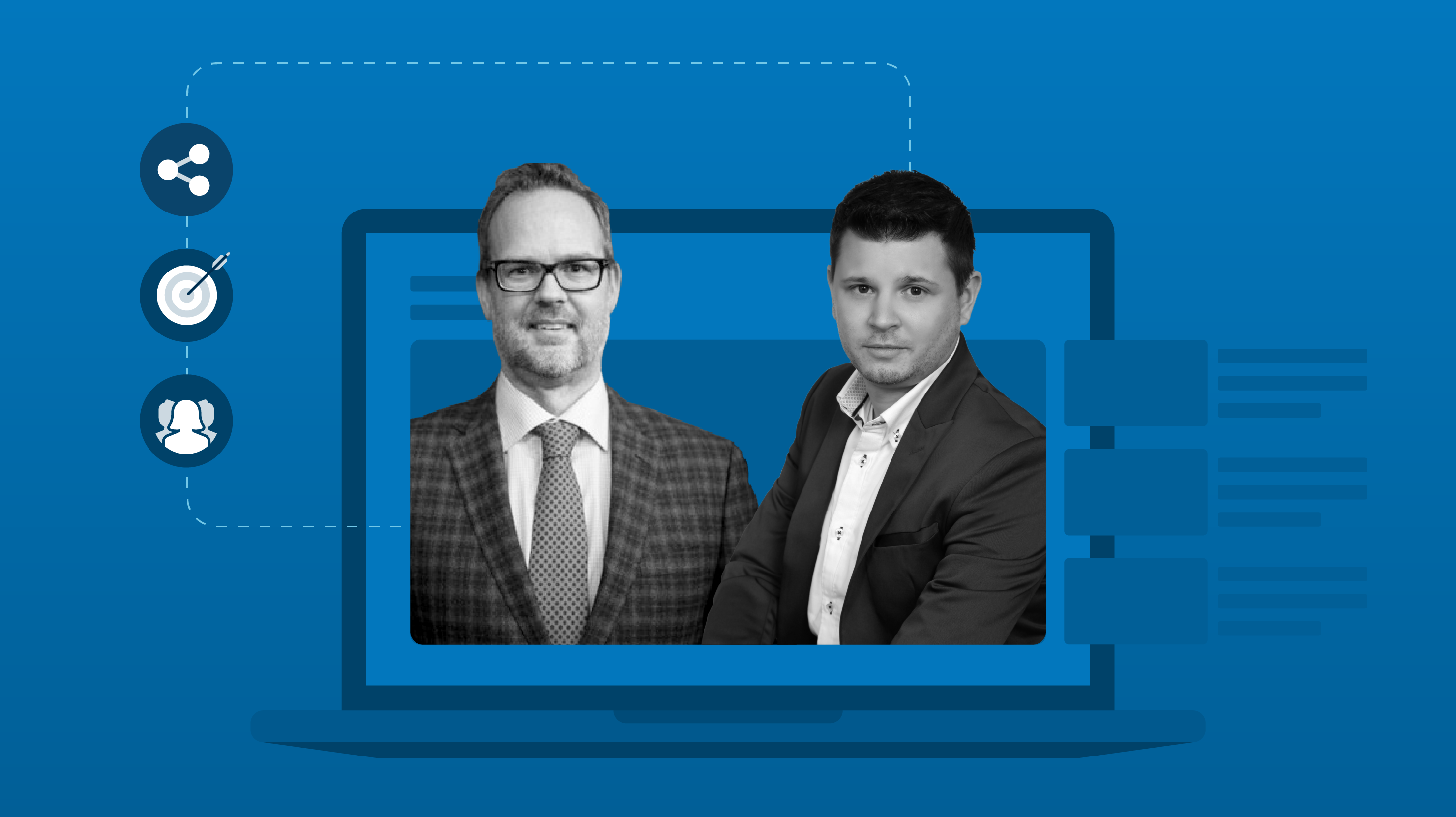 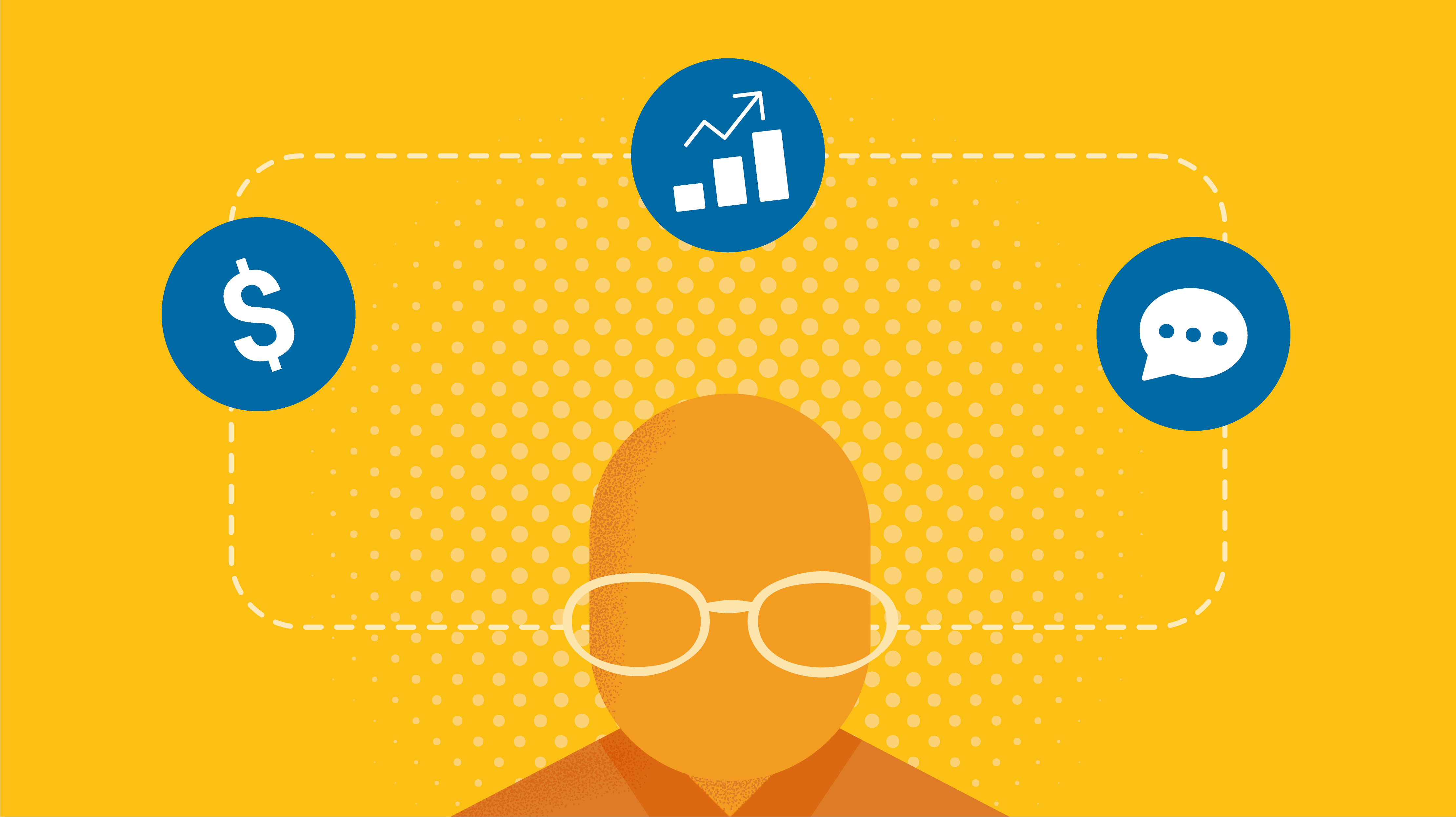 3 Signs to Watch Before a Bank of Canada Announcement

On July 11th, after seven stagnant months, the Bank of Canada hiked its Overnight Interest Rate by a quarter of a per cent, to 1.5%. While upward movement from the central bank is always noteworthy – its trend-setting rate is used by Canada’s consumer lenders to set their own mortgage and investment pricing – this particular announcement had been closely watched by economists, mortgage brokers and consumers alike.

That’s because, in the weeks leading up to the 11th, the market’s sentiment bounced from bullish to bearish, and right back again, as Trump tantrums, weak inflation, and the threat of a tariff war threw forecasts into flux.

Will They or Won’t They?

While the Bank had stuck to status quo in May, strong hawkish language used had practically cemented that a hike would occur come July with economic indicators pointing to an 80-per-cent chance, and more to come before the end of 2018.

However, economists were singing a different tune by the third week of June; as prolonged uncertainty over NAFTA, tense US-China trade relations, and Canadian-U.S. tariff retaliation

became reality, the probability of a July hike promptly sunk to 50/50.

The Financial Post even stated that the central bank of “caught between an interest rate hike and a raging trade war”, while BlackRock, the world’s largest money manager, formally revised its forecast for a hike.

Just as quickly as the doom and gloom descended, however, it reversed. The main factor appears to be a speech given by BoC Governor Stephen Poloz. Speaking to an audience in Victoria, as well as a scrum of reporters, he iterated that any decision from the Bank would be strictly “data dependent” and that tighter monetary policy would be necessary in the short term, despite “mounting trade tensions.”

“We’ve said clearly that, given where the economy is, we’re in a situation where the economy will warrant higher interest rates. We’ll ensure that that is a gradual process because there are certain issues that we must monitor along the way, and we’ve laid these out.”

Interest rate bulls were suddenly back in business; with just a week to go before the July announcement, the chance of a hike had rallied back to nearly 82 per cent.

3 Signs to Watch For Before an Interest Rate Announcement

Such mixed signals certainly make for riveting headlines – but they’re an absolute headache for borrowers and those trying to advise them. It can be challenging to gauge whether a variable mortgage or other floating-rate investment is a wise move when the message is constantly shifting.

And it’s not as though the BoC hasn’t taken the market completely by surprise before – remember the shocking rate cuts in January and July 2015, in response to plummeting oil prices?

However, there are some signs those keeping their finger on the interest-rate pulse can look to to inform their decision making. Here are a few economist hints to keep an eye on in the weeks leading up to the September – and future – rate announcements.

Investor activity: It always pays to look where the money is going. Those placing overnight swaps, making short trades, or are immersed in the bond market are always keenly attuned to the BoC’s next move. An uptick in short positions on floating-rate assets indicates traders believe the cost of borrowing could fall, while swap trading spreads effectively price in the probability of a hike or cut. As bond investors dislike interest rate hikes – it instantly devalues their existing coupons, a pre-emptive sell off could indicate tighter monetary policy to come.

Economic data: As stated by Governor Poloz, the BoC is extremely data-dependent, moving the needle only when underlying fundamentals require it. This is why, for example, the cost of borrowing was kept at record lows following the financial crisis, remaining untouched at 1 per cent from September 2009 to January 2015, when the OPEC crisis prompted the BoC to lower it further. While Poloz has indicated that developing trade tensions between the U.S. and Canada to “figure prominently” in its decision making, more time is needed to determine how the measures will trickle down into consumer output and, namely inflation. In fact, the chances of a September hike have heated as of late, based on a recent surge in the rate of inflation to 3 per cent – the first time since 2011 – improved GDP, and job numbers.

Comments from Poloz himself:  In the sake of improved transparency and to ease turbulence in the markets, Governor Poloz has made it clear the BoC is trying to better communicate their stance and forward guidance. Speeches made by Poloz or his deputy governors in the lead up to interest rate announcements often include thinly-veiled confirmation of what’s to come on decision day.

Penelope Graham is the Managing Editor of Zoocasa.com, a real estate website that combines online search tools and a full-service brokerage to let Canadians purchase or sell their homes faster, easier and more successfully. Home buyers and sellers can browse listings in a number of Canadian markets including the GTA, Ottawa real estate, London, Ontario real estate, Vancouver, and more.